“In 2016, the Belgian brewery De Halve Maan (DHM) completed the construction of a pipeline that now transports beer from its brewery in Bruges to its bottling plant located in a modern industrial park 3.2 kilometers away.”

An unusual aspect of the project was that it was partly crowdfunded via a scheme which gave investors a specified amount of beer per year for the rest of his or her life. 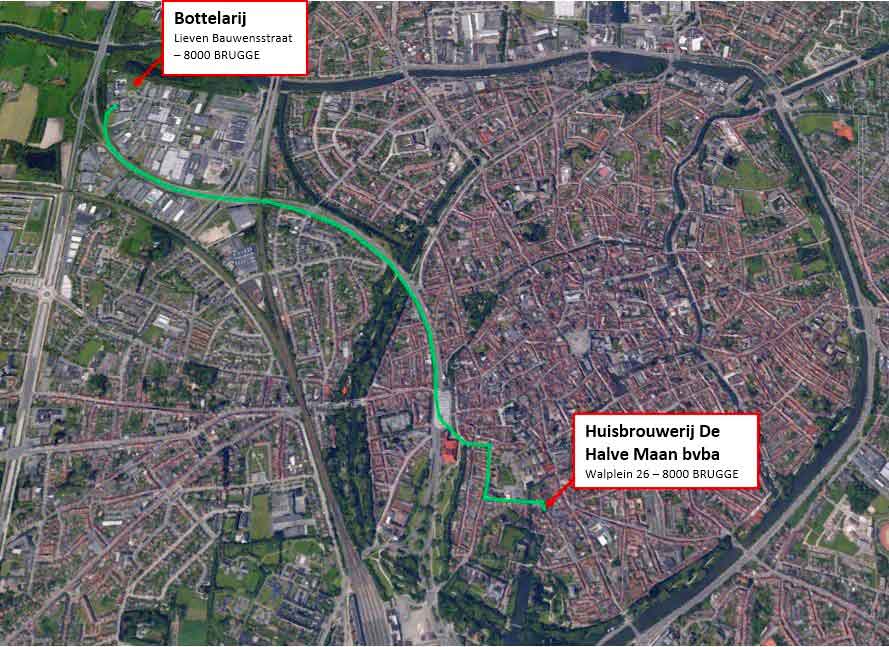 For those who study business arrangements – in particular derivatives – questions can be asked about the deal, bearing in mind the current and expected future price of beer, and the life expectancy of the investors. Professor Carlos E. Ortiz (Arcadia University), Professor Charles A. Stone (Brooklyn College) and Professor Anne Zissu (City Tech) have examined the case, and developed a valuation model.

“While we do not know the age distribution of the funders, the life expectancy data clearly have implications for the value on both sides of the transaction. The data imply that an 80-year-old man who bought the beer annuity can expect a bottle of beer a day for the next 8.2 years and a man between 20 and 24 years of age can expect the beer to flow for another 59.1 years. The price of the annuity was the same for both men. Older beer drinkers subsidize younger beer drinkers. Of course, pricing the annuities according to life expectancy, while perhaps attracting younger investors, could just as likely drive away older wealthier people who invested in the project.”