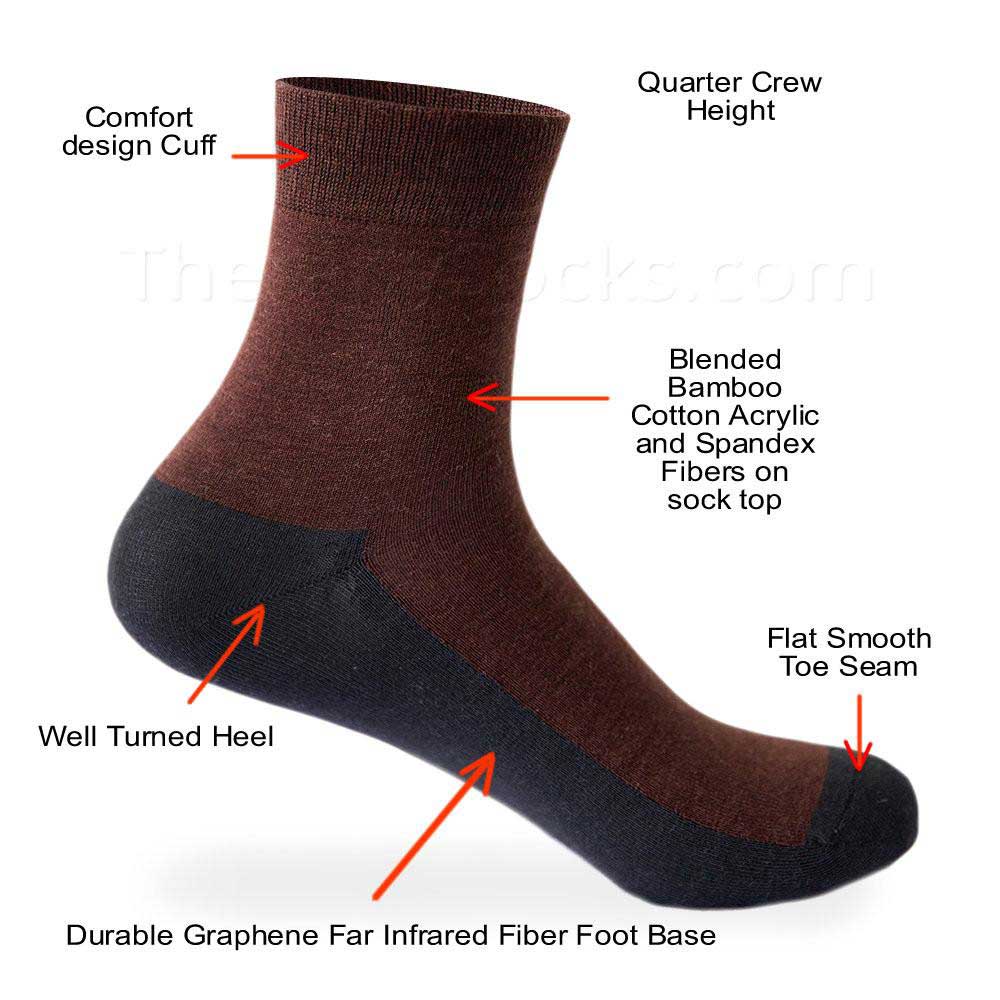 The Nobel Prize in Physics 2010 was awarded jointly to Andre Geim (see note [1] below) and Konstantin Novoselov for their groundbreaking experiments regarding the extraordinary properties of two-dimensional carbon. Nowadays, the burgeoning cornucopia of applications is such that a 21st century individual can literally kit themselves from head to toe with accoutrements which feature graphene (or claim to – see notes [2] & [3] below). Here are but a few examples :

[2] According to the International Union of Pure and Applied Chemistry (IUPAC) “The term graphene should be used only when the reactions, structural relations or other properties of individual layers are discussed.” That’s to say, if it’s more than one atom thick, it’s not graphene, but a graphite layer, a carbon layer, or a carbon sheet instead.

[3] Not all claims for the applications of graphene are necessarily 100% accurate.