Philipp Weisser has joined the LFHCfS – The Luxuriant Facial Hair Club for Scientists. She says:

During my medical research in the field of radiology at the Johann Wolfgang Goethe University I grew a magnificent, luxuriant facial hair. The reason for that is multifactorial. First of all, science lets grow magnificent, luxuriant facial hair. Further more, „radiation makes beautiful” (old German radiologist saying). Last but not least, my beard is a homage to the Godfather of science in radiology, Wilhelm Conrad Röntgen. The luxuriant flowing hair I had as a medical student perhaps qualifies me also for the Luxuriant Former Hair Club for Scientists (LFHCfS).“ . 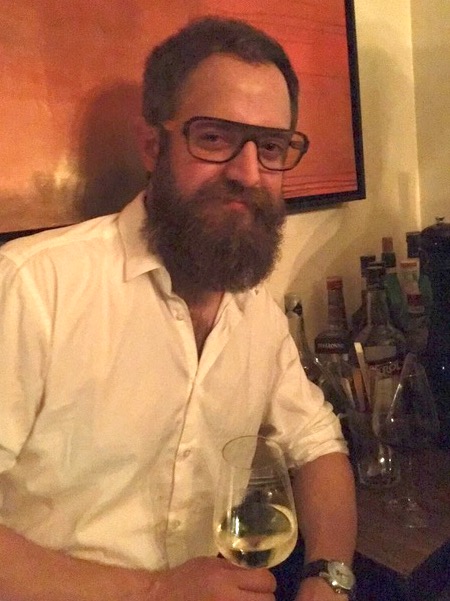 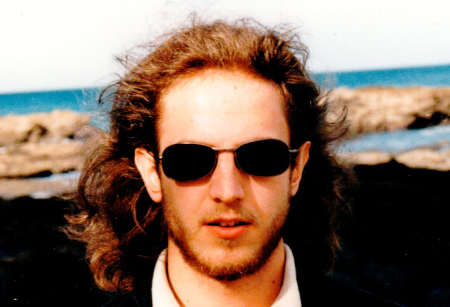