When it comes to sporting activities, the psycho-emotional state of the players can have a profound effect on their performance. What positive steps can be taken to enhance it? A number of strategies are currently available :

“[…] various ways and their combinations based on physiological reflexes are applied: breath holdings, relaxation of facial muscles, deep respiration, the arbitrariest synkineses, etc.”

How would such methods impact on the performance of, say, mini-golf players? A newly published study by Russian researchers Aleksey Korolkov, Evgeny Lysov and Oksana Frizen has referenced not only arbitrariest synkineses, but also the effects of aromas and music etc etc. 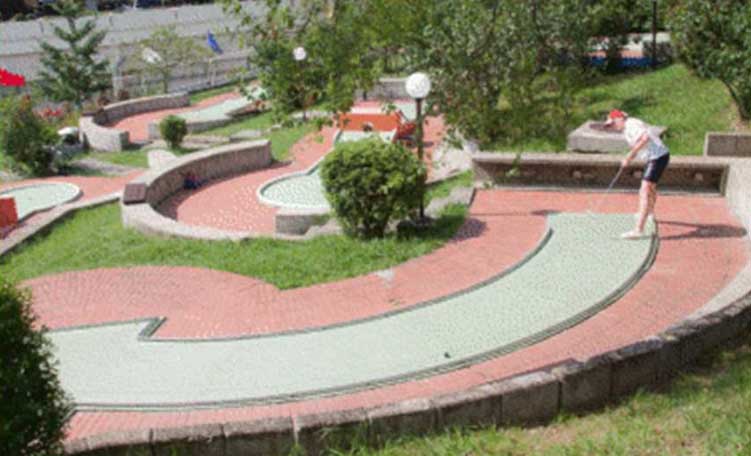 “It is established that the effect of influence of the functional music is comparable with effect of influence of an activating odorant and exhaustion. Significant distinctions in medians of Kerdo’s index by Vilkokson’s criterion for pair data at the level of a statistical significance are revealed statistically р =0.05. Besides, the effect of decrease in rate of game actions and increase of their stability after musical influence is established. “

Note: There may still be time to book tickets for the World Minigolf Sport Federation Delegates Conference 2017, to be held in Nin (Croatia), Zaton Holiday Resort, September 17, 2017.