The 2011 Ig Nobel Physiology Prize was shared by Anna Wilkinson (of the UK), Natalie Sebanz (of the Netherlands, Hungary, and Austria), Isabella Mandl (of Austria) and Ludwig Huber (of Austria) for their study ‘No Evidence of Contagious Yawning in the Red-Footed Tortoise.’ (published in Current Zoology, vol. 57, no. 4, 2011. pp. 477-84.)

Since then, research investigating Contagious Yawning in other species has not abated – two recent studies have added to the growing list* of animals which have been shown to contagiously yawn. 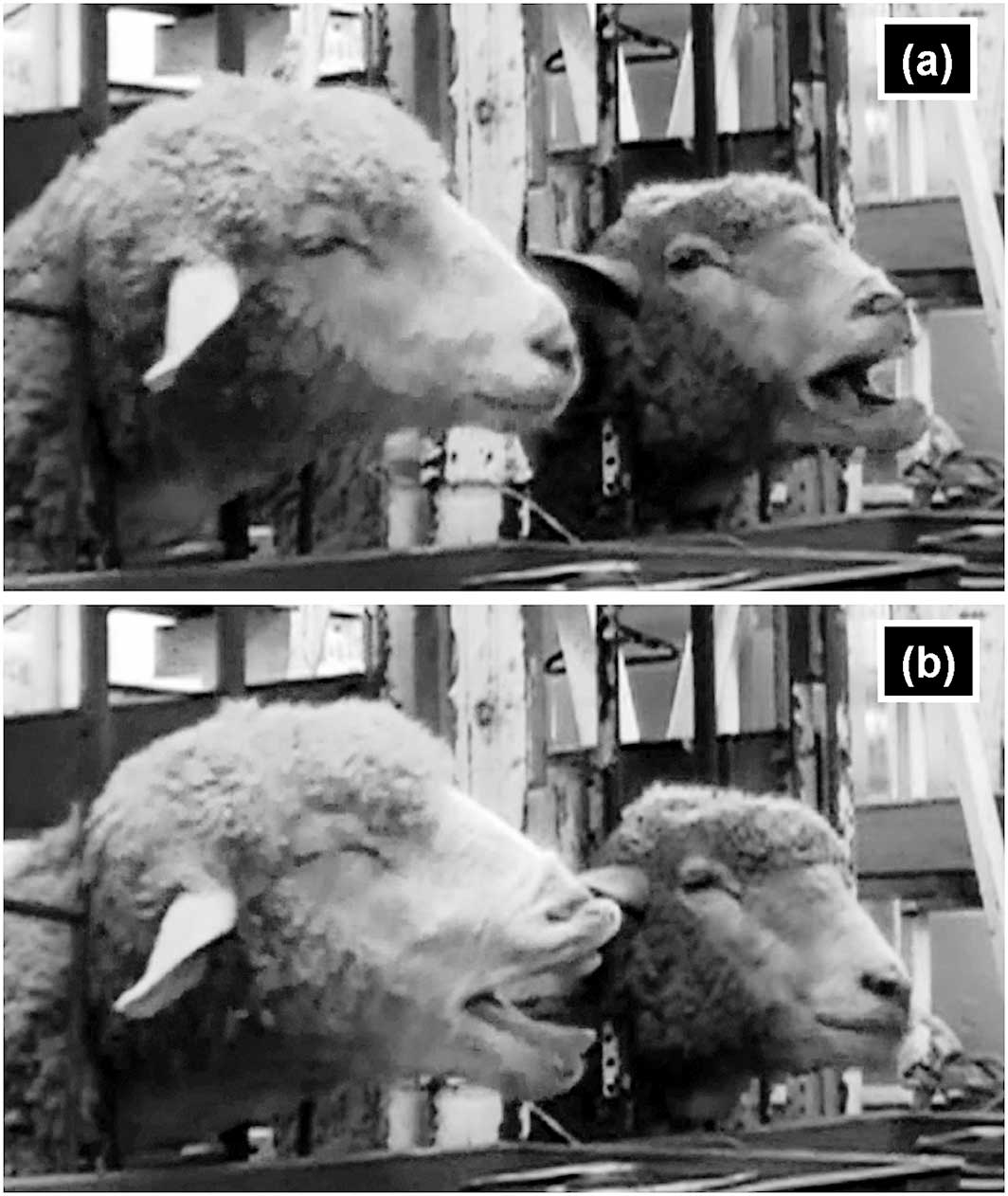 and When Yawning Occurs in Elephants (2017)

* The current list includes (but is prob. not limited to)