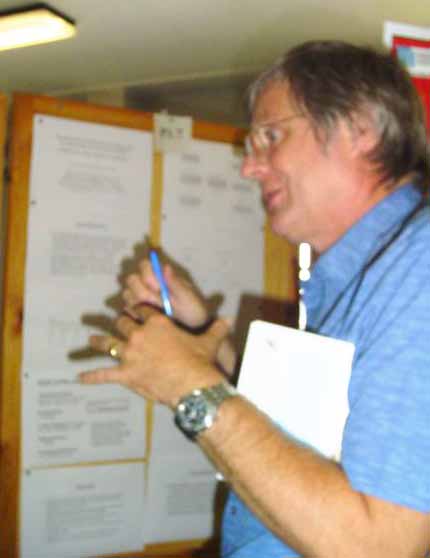 He has recently investigated a paradox which has, surprisingly, received little attention – namely, ‘Which individuals become fatter when they practice exercise?’

“It is well established that high volumes (15–20h/week) of physical activity at intensities>60% VO2max , as well as low volumes (2–3hrs/wk) of low intensity exercise targeted in the zone of the LIPOXmax (around 40% VO2max ) allow a significant and prolonged loss of fat mass. By contrast it is not uncommon to observe patients whose fat mass increases when they practice low volumes of activity at intensity around or above 60% VO2max . This paradoxical situation has surprisingly retained little attention. [our emphasis] ”

He and his investigative team revealed, by experiment, that :

“All these patients that gain weight during exercise training perform low volumes (2–3h/wk) of exercise that are clearly targeted above the lipid oxidation zone. These subjects describe feelings of increased hunger after exercise, with or without binging and nibbling. When exercise is performed immersed in water it also appears to stimulate appetite and to result in weight gain in some individuals. Therefore, paradoxical weight gain due to low volume of exercise at >60% VO2max is not uncommon, although it seems a priori illogical and is thus largely ignored. ”