A complex new attack on mosquitoes, sort of, is outlined in this new study about identifying the sound of a single mosquito:

The paper points out, especially, a limitation encountered in a previous attempt to enlist technology against mosquitoes:

“Chen et al. [6] attribute the stagnation of automated insect detection accuracy to the mere use of acoustic devices, which are allegedly not capable of producing a signal sufficiently clean to be classified correctly. As a consequence, they replace microphones with pseudo-acoustic optical sensors, recording mosquito wingbeat through a laser beam hitting a phototransistor array – a practice already proposed by Moore et al. [22]. This technique however relies on the ability to lure a mosquito through the laser beam.” 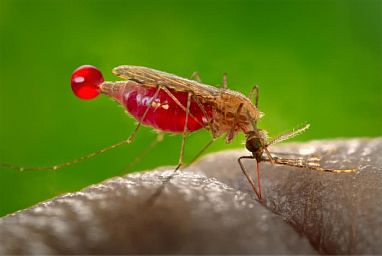