Those shows were part of this year’s Ig Nobel Spring Eurotour. This was the full tour schedule: 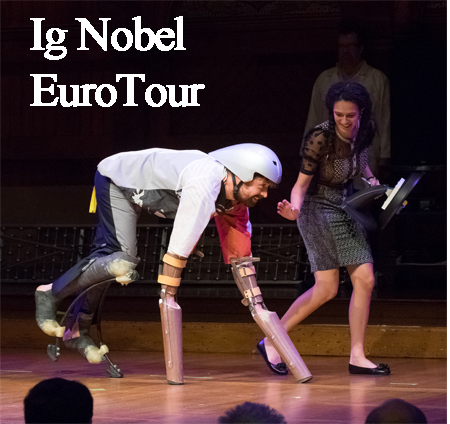 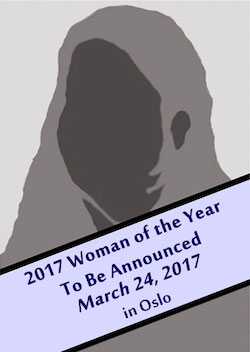 HAIR NOTE: The show at the University of Oslo, on Friday, March 24, included the public introduction of the Luxuriant Flowing Hair Club for Scientists (LFHCfS) Woman of the Year: Anneleen Kool.

INCOMPETENCE NOTE: The tour also featured tributes to the Ig Nobel Prize-winning (in the year 2000) study of the Dunning-Kruger effect. That study is called “Unskilled and Unaware of It: How Difficulties in Recognizing One’s Own Incompetence Lead to Inflated Self-Assessments.”