Those who are keen on the principle of Occam’s Razor [“Pluralitas non est ponenda sine necessitate” or “Plurality is not to be posited without necessity” or “Keep it simple”] may be surprised, perhaps even dismayed, by a new research project which hints at its unpopularity.

“[…] we find that people have a preference for complex explanations […]”

The team’s experimental research, using a corpus of diverse explanations from Reddit’s “Explain Like I’m Five” (and other online sources) revealed unexpected findings : 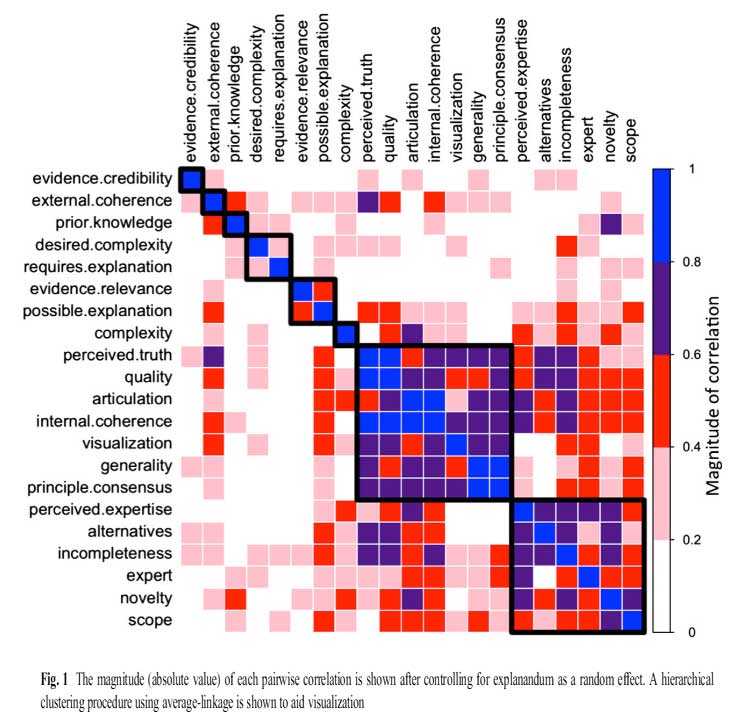 “A guiding principle in explanatory reasoning is that of Occam’s Razor: All things being equal, the simplest hypothesis should be preferred. Thus, we initially predicted a negative correlation between subjective complexity and explanation quality. Surprisingly, we observed a positive correlation, with explanations that were rated as more complex also rated as better explanations (R = .49, p =.03)”

Following on from this, the team have a proposal :

“We propose that this preference for complexity is driven by a desire to identify enough causes to make the effect seem inevitable.”