The old saying that a woman has “men on the brain” can be accurately supplanted by saying that many women have men IN the brain. This study explains the biological facts: 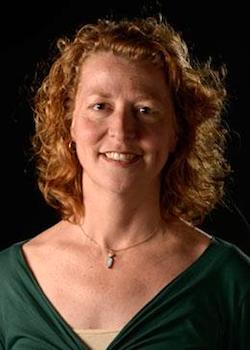 BONUS [only distantly related]: One of the studies honored by the 2015 Ig Nobel Medicine Prize reports how male DNA, obtained via a lengthy, intimate kiss, can sometimes be found in the saliva of the female who engaged in that kiss. That study is “Prevalence and Persistence of Male DNA Identified in Mixed Saliva Samples After Intense Kissing.”