If someone put you in a centrifuge — for an entire year — would you lose weight? 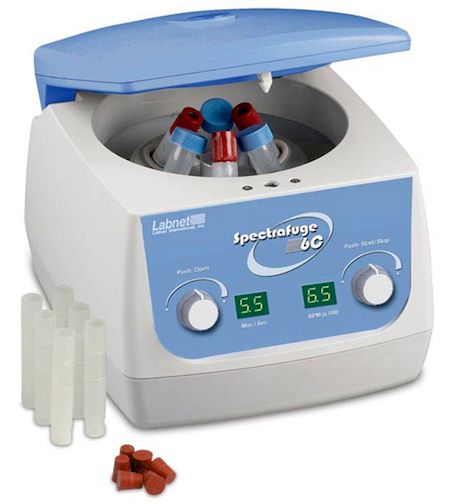 An essay by someone named Sarah argues, that “Centrifugation makes animals smaller, leaner, more muscular, and denser-boned.” The essay gives many examples. Here are two of those examples:

Female rats exposed to 3.5 or 4.7 G for one year showed “marked depletion of body-fat depots” and “significant decrease in kidney and liver lipids.”[2]…

The drop in body fat from centrifugation can be quite large; chickens went from 13% body fat to 3% body fat at 3G, and mice have a 55% drop in total body fat after 8 weeks of 2G exposure.[18]

Here are the studies that produced those, uh, results:

A question raised, but not stated, by these studies: If you rode in a centrifuge for a year, or even for eight weeks, would you inevitably lose not just weight, but also all hope? Would a rat, or a chicken?