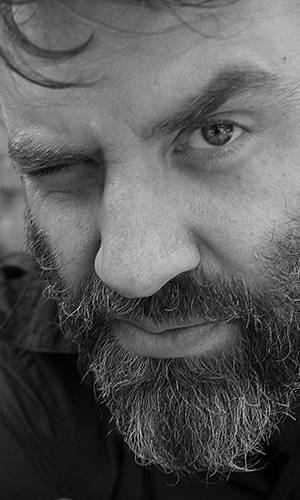 Although the cognitive neurosciences are currently conducting research to determine the brain networks that might be implicated in the production of ‘earworms’ – what about their role in contemporary capitalism’s encroachment on human cognitive capacities? For a discussion on this subject see the work of Eldritch Priest who is Visiting Assistant Professor of Music at New York University and Assistant Professor at Simon Fraser University School for the Contemporary Arts. The professor approaches the earworm from a deliberately speculative perspective in his essay ‘Earworms, Daydreams and Cognitive Capitalism’ (Theory, Culture & Society, October 4, 2016)

“[…] I approach the earworm from a deliberately speculative perspective in order to conceptualize its appearance not as a mere neurological anomaly but as a technical matter expressive of the way historically useless thinking, the kind of thinking we associate with reverie and brooding, is being rhetorically and imaginatively recuperated as a passive technology of the self.”

“Earworms are, then, expressive of a sheer fluctuation, a lived abstraction, or a pure sign of variation that epitomizes entertainment’s principle of indigestion. But at the same time earworms mark the limits and fate of indigestion. Their play of appearance and disappearance short-circuits the bureaucracy of organism in a way that brings out the latter’s power of variation and capacity to perform, communicate and relate to a place ‘where things reach their end without passing through their means’ (Baudrillard, 2008: 192).
This is to say that earworms are the destiny of musical technics taken up in an apparatus of distraction, the destiny of indigestion where music ‘attains [its] effects without passing through causes’ (Baudrillard, 2008: 192). A something doing becoming thought that is becoming something doing.”

Bonus: The professor, who is also a composer, provides a selection of his music (audio and scores) here at his website Stangemonk.com