John Trinkaus, who was awarded the 2003 Ig Nobel Literature Prize for publishing more than 80 detailed academic reports about things that annoyed him, got some recent attention for his how-well-do-people-guess-at-passwords research. The Chinese Apple site produced this video about that: 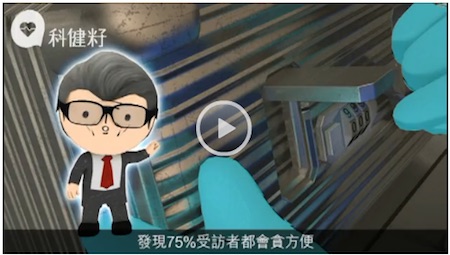 Here’s a machine translation into English of part of what it says:

“John Trinkaus, a professor at the City University of New York, found that 75 percent of respondents bought their suitcases and the passwords would remain intact. There are many reasons, but the main are lazy, that one thousand to remember, and some also said that when the customs clearance to facilitate easy to open inspection and so on. Therefore, the human head is not difficult to guess, may not be able to get out of Holmes can get. In addition, Professor Trinkaus had an experiment years ago, with hundreds of students between 50 to 100 to pick a double number. If it is you, you will guess which they pick the original most people will eventually choose 68.”

The report combines Trinkaus’s insights with those of Richard Feynman, who as a young physicist working on a top secret project discovered the secret of opening safes in top secret places. Here’s a video about the Feynman story: