The title says it all, more or less, in this new study: 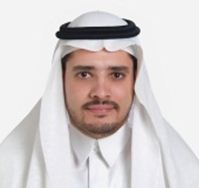 (Thanks to Dan Eastwood for bringing this to our attention.)