“Disclosed herein is an apparatus for deterring predators, which may be used as a walking stick until a predator is encountered. Upon encountering a predator, the apparatus allows a user to rapidly deploy a collapsible rigid structure from the interior of the hollow walking stick, which supports a membrane, or set of membranes, that display the image of a fearsome creature.“

The description is from a new (Nov. 24, 2015) US patent assigned to inventor James Sparks of Georgetown, Texas for his Predator-intimidating walking stick. The methodology of its operation can be appreciated by the following drawings from the patent, which, in a temporary departure from out normal format, we present in a pictorial narrative style.
Fig 1 While hiking, a walker encounters a predator – in this case a bear-like animal. 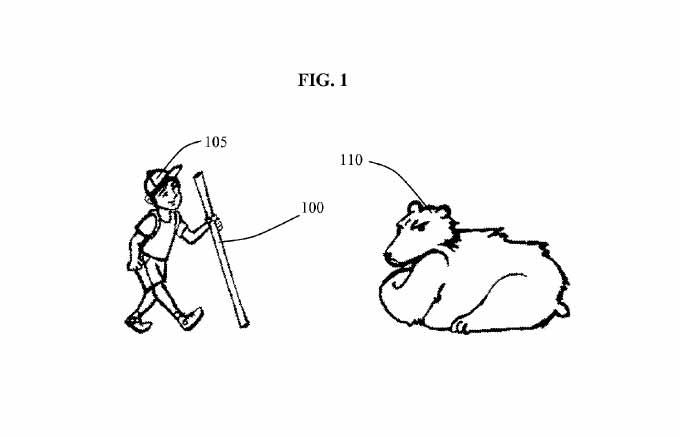 Fig 2 The bear becomes angry – whereupon the walker begins deployment by unfurling an image of a fearsome creature. 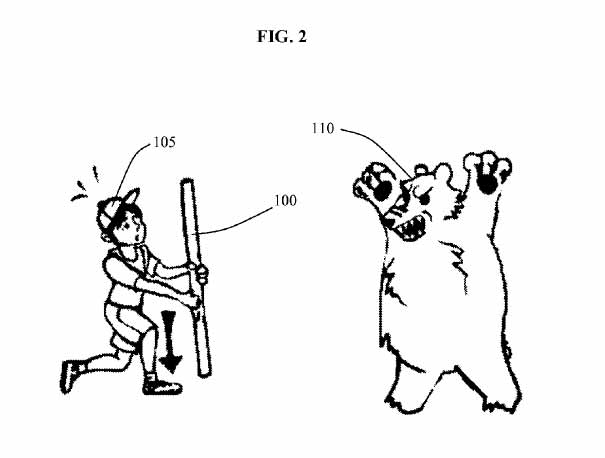 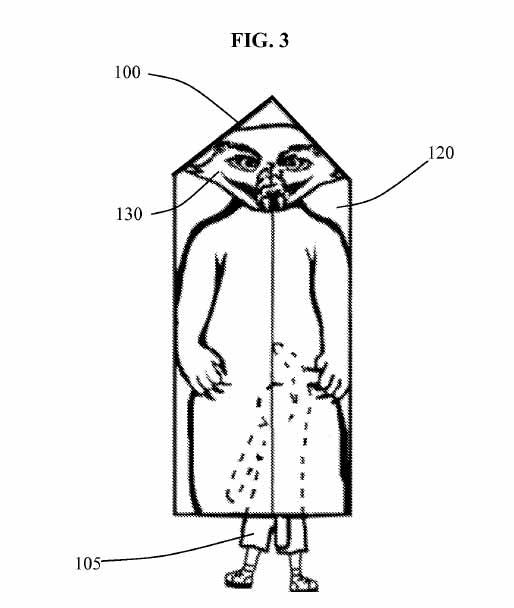 Fig 4 The bear, unnerved, slopes away. 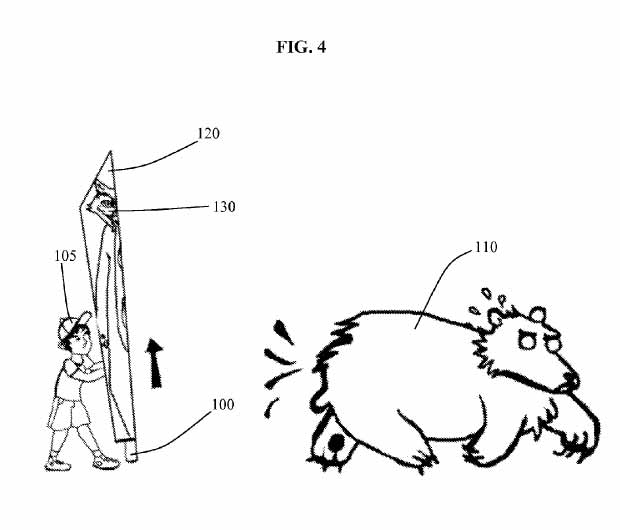 Fig 5 As may sometimes happen, the bear returns, even more angrily. The staff, which has now been fitted with its pike-like extension, is positioned. 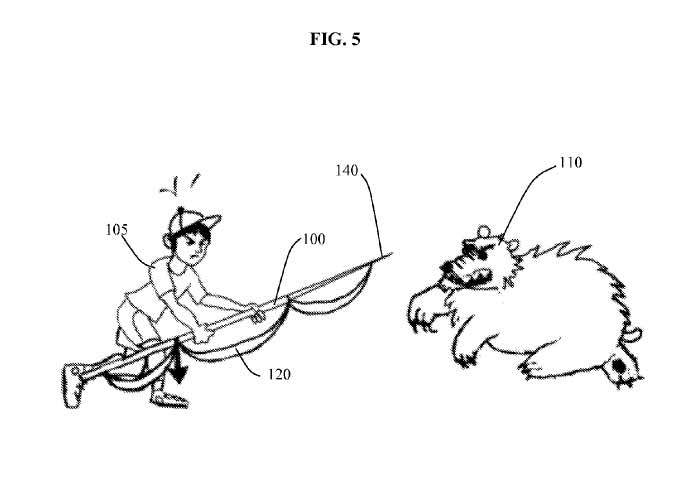 Fig 6 The bear is impaled 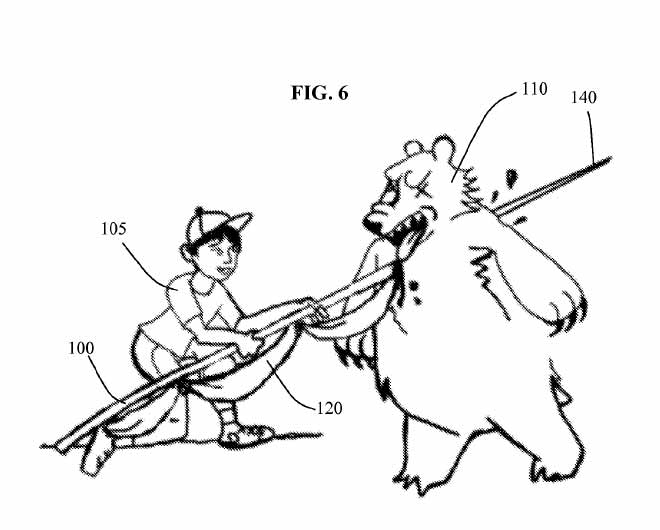 The end [i.e. the patent doesn’t go into detail as to what happens next]

If you’d like to read a description of the invention in a one-sentence format (as is sometimes preferred by patent attorneys) here it is, around 492 words long: