The physicist who won an Ig Nobel Prize for analyzing whether buttered toast usually falls on the buttered side has now examined the similar question: what happens when you drop a mobile phone?

Why do phones always seem fall with their screen facing down? While most people would be satisfied with blaming their luck or Murphy’s Law (anything that can go wrong, will go wrong) when they drop their phone and crack the screen, Motorola has taken the problem very seriously. So seriously that they have asked physicist Robert Matthews to study the phenomenon. Matthews is best known for his paper called Tumbling toast, Murphy’s Law and the fundamental constants, which studied why toast always seems to land on the buttered side. For this paper, Matthews won an Ig Nobel prize in 1996. 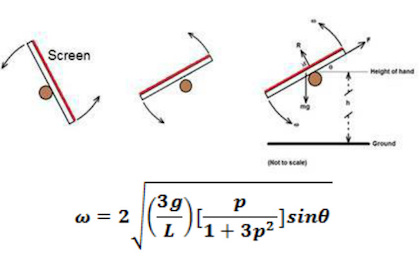 Here’s a minimovie documentary about the tumbling toast research: