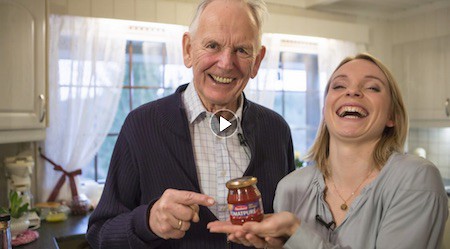 The featured Norwegian winners include:

The bits with me, about the history of the ceremony, and how things work, are in four parts, interspersed with everything else in the program. Here are links to Part 1, Part 2, Part 3, and Part 4. 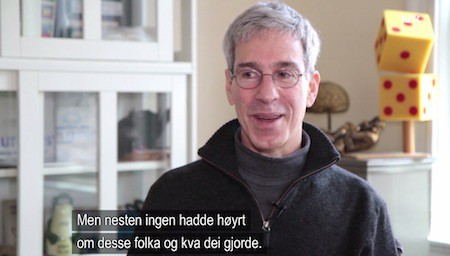