The word “dude”, cheese, and baldness all turn up  in this week’s Improbable Research podcast.

Click on the “Venetian blinds” icon — at the lower right corner here — to select whichever week’s episode you want to hear:

SUBSCRIBE on Play.it, iTunes, or Spotify to get a new episode every week, free. 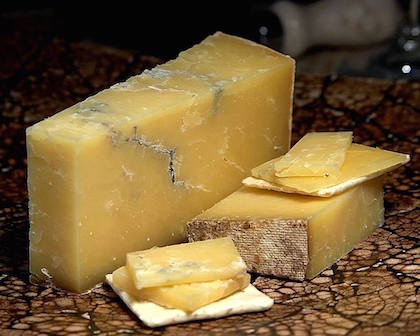 The mysterious John Schedler perhaps did the sound engineering this week.

The Improbable Research podcast is all about research that makes people LAUGH, then THINK — real research, about anything and everything, from everywhere —research that may be good or bad, important or trivial, valuable or worthless. CBS distributes it, both on the new CBS Play.it web site, and on iTunes (and soon, also on Spotify).