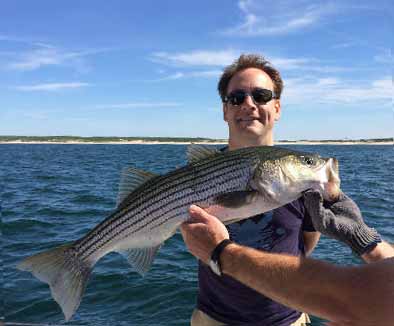 Since its description, a number of other computer-network-science researchers have examined its implications, see, for example :