O.S. McDoom, known to some as the prophet McDoom, has written a new study that explains how to prophesy violence in one particular context:

“Predicting violence within genocide: A model of elite competition and ethnic segregation from Rwanda,” Omar Shahabudin McDoom, Political Geography, vol. 42, September 2014, pp. 34–45. (Thanks to investigators Rose Fox and Tom Gill for bringing this to our attention.) The author, at the London School of Economics, UK, writes:

I present a theoretical model to predict when and where violence will likely break out during a genocide.

• I develop two constructs – extremist elite control from above and the ethnic segregation of society from below – as predictors.

• I test the model using new sub-national data on the onset of violence in Rwanda’s 1994 genocide.

• I identify important temporal and spatial dynamics to genocidal violence.

• I suggest how the findings may be useful to international policy-makers as they respond to impending or ongoing genocides.

Earlier, McDoom wrote his doctoral thesis about some of the notions that would inform his later prophesy: 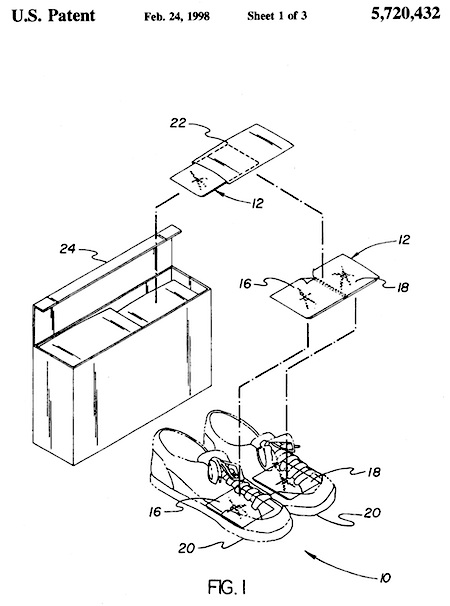