Two Indian scientists wielded sophisticated mathematics to dissect and analyse the traditional meditation chanting sound “OM”. The OM team published a series of monographs in academic journals. These plumb certain acoustic subtleties of Om, which these researchers say is “the divine sound”. For a little about that, see our small report, in 2010, on the repetitive physics of OM. 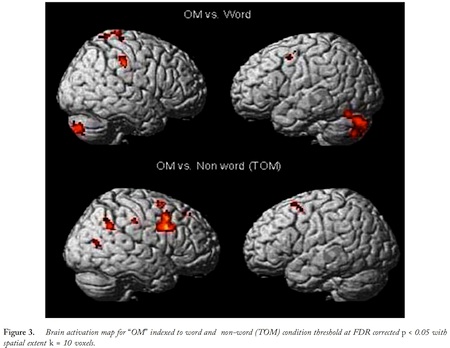 BONUS (unrelated): A performance of the song “Home on the Range”: