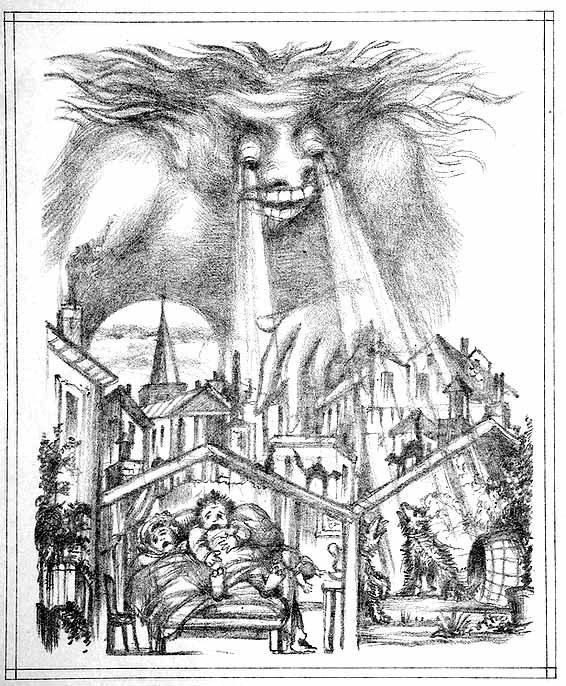 “The causes of schizophrenia have been the subject of much debate”, and the debate is now extended with a new possibility proposed by Dr. Kemal Irmak, of the High Council of Science, Gulhane Military Medical Academy, Ankara, Turkey.

In the June 2014 issue (Volume 53, Issue 3, pp 773-777) of the Journal of Religion and Health(which is an “international interdisciplinary journal which publishes original peer-reviewed articles that deal with mental and physical health in relation to religion and spirituality of all kinds.”) Dr. Irmak and colleagues ask : Schizophrenia or Possession?

“Hallucinations are a cardinal positive symptom of schizophrenia which deserves careful study in the hope it will give information about the pathophysiology of the disorder. We thought that many so-called hallucinations in schizophrenia are really illusions related to a real environmental stimulus. One approach to this hallucination problem is to consider the possibility of a demonic world. Demons are unseen creatures that are believed to exist in all major religions and have the power to possess humans and control their body. Demonic possession can manifest with a range of bizarre behaviors which could be interpreted as a number of different psychotic disorders with delusions and hallucinations. The hallucination in schizophrenia may therefore be an illusion—a false interpretation of a real sensory image formed by demons.”

The new theory raises an enigmatic question : if medication helps patients, is it acting on the patients themselves, or on the demons which possess them?

Other avenues of research : see:  ‘Do shoes cause schizophrenia?’

[Illustration from ‘The Demon McGuire’, 1885, courtesy the British Library]