David Rentz, who shared that Ig Nobel Prize with Darryl Gwynne, has written a new book called A Guide to the Cockroaches of Australia, published by CSIRO. 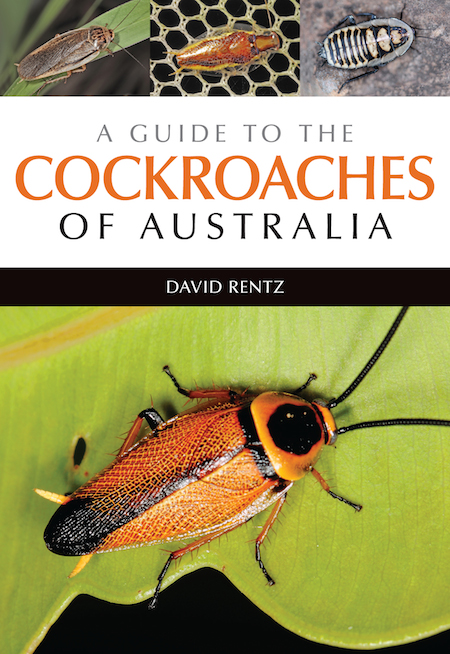 BONUS: Listen to an interview — ‘Just how dirty are cockroaches?’ — with him, on ABC North QLD. The first question in the interview: “One fly, one cockroach, one rolled up newspaper. Which would you kill first?“

BONUS: More about this in the Canberra Times and in City News.