A further advance in the campaign to find meaning and importance in a person’s relative finger lengths: 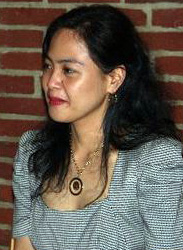 “We provide the first evidence of a non-linear, quadratic, relationship between 2D:4D [the relative length of the second to fourth finger lengths] and academic achievement using samples from Moscow and Manila. We also find that there is a gender differentiated link between various measures of academic achievement and measured digit ratios. These effects are different depending on the field of study, choice of achievement measure, and use of the right hand or left digit ratios. The results seem to be asymmetric between Moscow and Manila where the right (left) hand generates inverted-U (U-shaped) curves in Moscow while the pattern for hands reverses in Manila. Drawing from unusually large and detailed samples of university students in two countries not studied in the digit literature, our work is the first to have a large cross country comparison that includes two groups with very different ethnic compositions.” 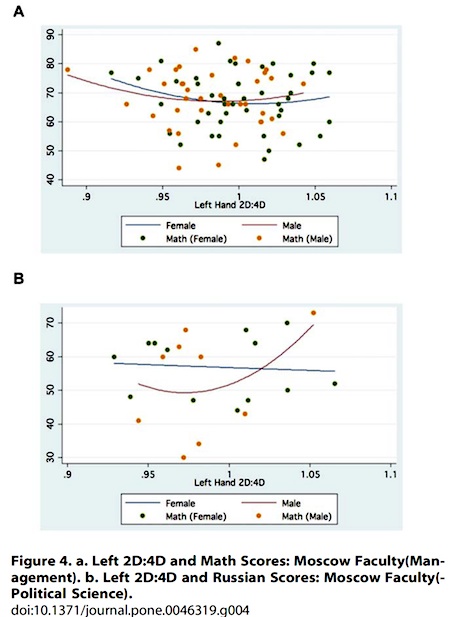 BONUS: One man’s view of his relative finger lengths: