When one speaks of sex, drunkenness, and condoms, one can phrase one’s words in a manner that is indirect and genteel. Want an example of that? See the title of this study:

“Being drunk and high during sex is not associated with condom use behaviours: a study of high-risk young Black males,” Richard A. Crosby [pictured here], Robin R. Milhausen, Stephanie Sanders, Cynthia A Graham and William L. Yarber, Sexual Health, epub March 4, 2014. The authors, at the University of Kentucky, The Kinsey Institute for Research in Sex, Gender, and Reproduction [Indiana], the University of Guelph, the University of Southampton, and Indiana University, explain: 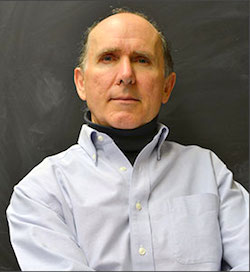 Conclusions: interventions designed to promote safer sex behaviours among young Black males attending sexually transmissible infection clinics are no more likely to benefit patients through the inclusion of messages and training attempting to dissuade the use of alcohol and drugs before or during sex.”

(Thanks to investigator Johanna Hjalmarsson for bringing this to our attention.)

BONUS: From the same team [pictured here]: “‘Homework’ leads to improved comfort and consistency with condom use“, which says:

“The Kinsey Institute Homework Intervention Strategy gives men a ‘ditty bag’ full of condoms and lubricants, makes sure the men understand how to apply condoms correctly, and then assigns homework. The men are expected to try out at least six condoms solo, paying particular attention to their own pleasure and which condoms they like best. ‘It’s such a simple idea, but nobody has every structured an approach like this,’ said William L. Yarber, professor in the Indiana University School of Public-Health-Bloomington.” 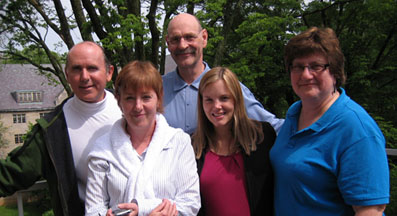