This study gathered and assessed evidence of the possible effects of the Earth’s magnetic field on the tangible output of dogs: 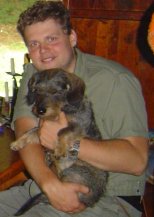 “We measured the direction of the body axis in 70 dogs of 37 breeds during defecation (1,893 observations) and urination (5,582 observations) over a two-year period. After complete sampling, we sorted the data according to the geomagnetic conditions prevailing during the respective sampling periods. Relative declination and intensity changes of the MF during the respective dog walks were calculated from daily magnetograms. Directional preferences of dogs under different MF conditions were analyzed and tested by means of circular statistics.”

Here are details from the study: 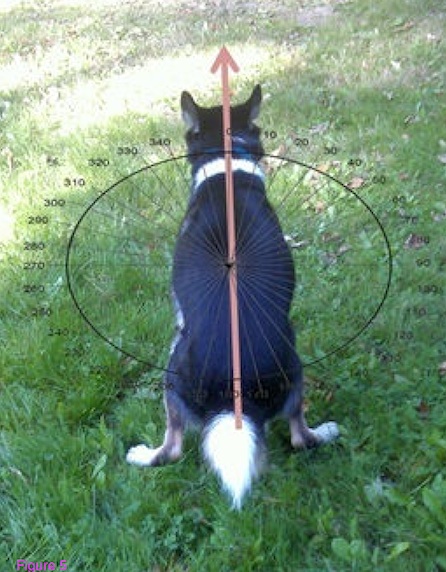