“Collapse of the universe is closer than ever before“, says a headline in Space Daily. The report goes on to say: 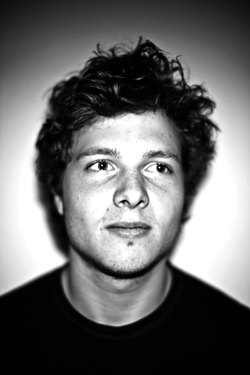 Now we have performed more precise calculations, and we see two things: Yes, the universe will probably collapse , and: A collapse is even more likely than the old calculations predicted”, says Jens Frederik Colding Krog [pictured here], PhD student at the Center for Cosmology and Particle Physics Phenomenology (CP – Origins) at University of Southern Denmark and co-author of an article on the subject in the Journal of High Energy Physics.

To which we offer this summary:

A collapse is a-coming, alright,
Sooner than we had thought. (Hey — tonight?)
We’ll all be agog
Nods J. Colding Krog,
With universe-ending foresight.