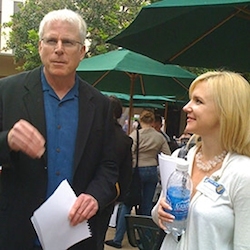 In a new study published in the Archives of Sexual Behavior, a team of evolutionary psychologists queried 200 American college students on their greatest romantic and sexual regrets. They found that the female students were more likely to express regret over sexual actions they’d taken—like “losing their virginity” to the “wrong partner”—while male students were more likely to feel remorse over actions they did not take—like being “too shy to indicate sexual attraction to someone.” …

BONUS: Videos of a woman and a man, each singing about a lack of regret: