Appetite is just part of this investigation of food and feeding: 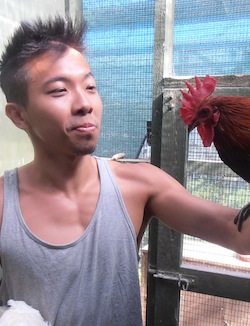 “Scavenging of dead invertebrates along an urbanization gradient in Singapore,” C.K.W. Tan [pictured here, right] and R.T. Corlett [pictured here, below],  Insect Conservation and Diversity, vol. 5, no 2, 2011, pp. 138-145. the authors, then at National University of Singapore but now respectively at Oxford University, UK and Xishuangbanna Tropical Botanical Garden, Chinese Academy of Sciences, report:

“Little is known about the animals that scavenge invertebrates in the tropics and the impact of human activities on such organisms. We studied the scavenging process using baits representing five dead invertebrate types in six habitats along an urbanisation gradient in equatorial Singapore… The bait was observed every 40 min for 200 min after placement and then after 1 day. The bait was considered as successfully scavenged when it was moved >10 cm from its initial location or >80% of it was consumed (determined by visual observations by the same observer)….  A species was considered a scavenger if it attempted tomove the bait,moved the bait and⁄or fed on or fragmented the bait…. 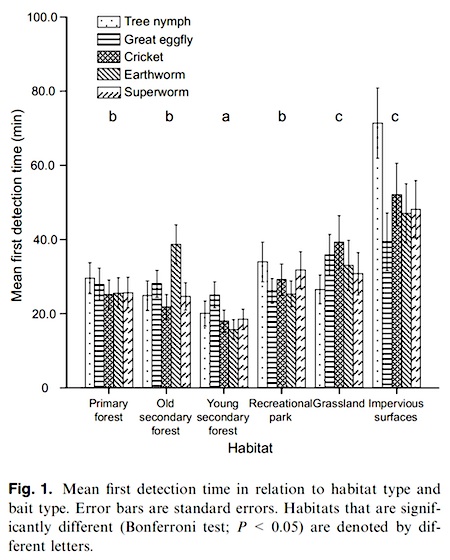 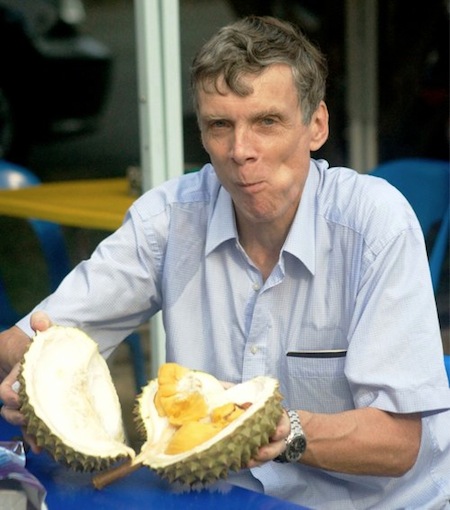