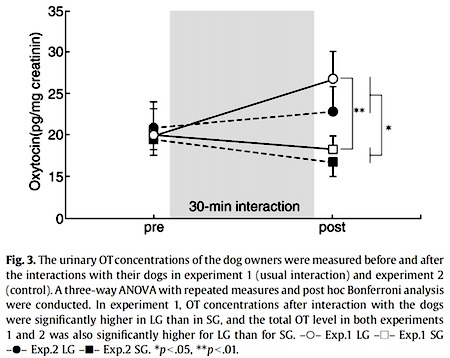 (Thanks to investigator Neil Martin for bringing this to our attention.)