Sometimes, if one were to purchase an artificial-fruit display (for example featuring bananas) one may eventually become frustrated – in the sense that the display is not easily re-configured. Thus, one may be left with just one expensive option.

“Currently, the only way to vary the configuration or display of artificial fruit is to purchase the newly desired configuration.” 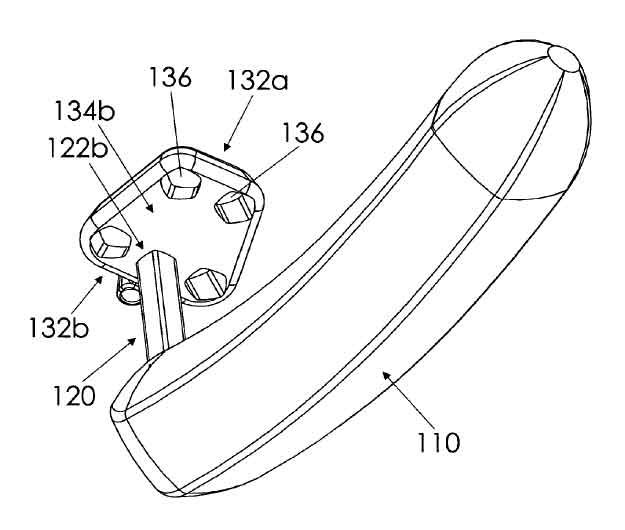 The drawing above depicts a single artificial banana. Below is a bunch. 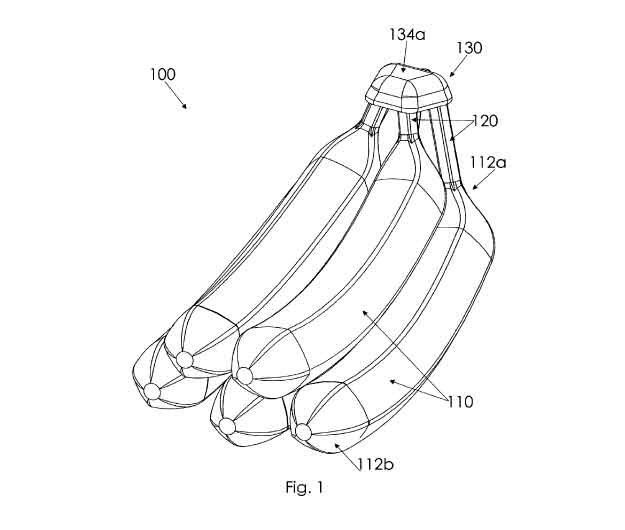