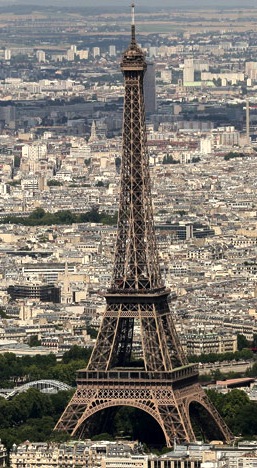 Ig Nobel Night in Paris grows ever more intriguing. Parisians will gather at ESPG to watch the live webcast of the 2013 Ig Nobel Prize ceremony. The Paris organizers tell us today about the latest addition to the festivities:

The Paris event at ESPGG – ESPCI ParisTech will feature a DIY science competition in homage of John Mainstone, the 2005 Ig Nobel prize winner for the longest experiment ever.

Twenty competitors will have to prepare the slowest flowing mixture out of usual kitchen ingredients. All at the same time, they will place it in one of 30 funnels: the winning mixture will be the one that will release the first drop as late as possible, but before the Harvard Ig Nobel ceremony will end. And while waiting for the drops to drop: a “time’s up game”, a spot the false Ig Nobel competition, a theater set involving the public for an on-demand, IgNobel scientific congress, and several other amenities.

It all happens on Thursday night, September 12. There will also be webcast watching parties in other places in other countries. (If you are having a part that’s open to the public, please tell us and we will add it to the list.)