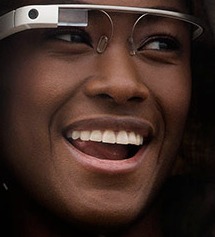 The [UK] Department for Transport has acted to ban drivers from using Google Glass – even before Google’s smart eyewear launches to the general public.

Stuff has learned that the government department is concerned about the potential for distraction that could result from using Google Glass while driving, and has taken pre-emptive action ahead of Google’s much trailed new hardware release, scheduled for 2014.

THEN: The 1993 Ig Nobel Prize for visionary technology was awarded to jointly to Jay Schiffman of Farmington Hills, Michigan, crack inventor of AutoVision, an image projection device that makes it possible to drive a car and watch television at the same time, and to the Michigan state legislature, for making it legal to do so. Here is a technical drawing from Mr. Schiffman’s patent: 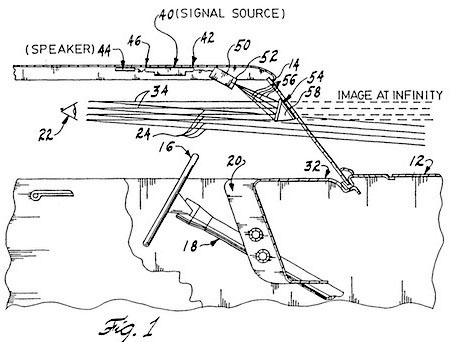