This medical case report shows an exception to the old saying that “laughter is the best medicine”: 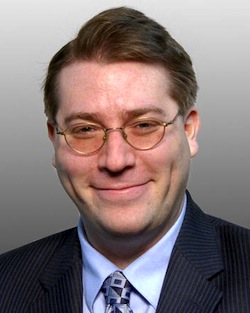 “A laugh-induced seizure is an unrecognized condition and to the best of our knowledge no case has been reported in the medical literature until now…. A 43-year-old obese, Caucasian man with a past history of insomnia, bipolar disorder and  chronic headache presented with multiple episodes of seizures; all were induced by laughter. He had had several mild seizures in the month prior to admission, induced by laughter when he was watching comedy shows on the television. Each episode lasted approximately five to 10 seconds. In each instance, he started laughing, then his arms started shaking and he felt like ‘his consciousness was being vacuumed away’… He had had a variable number of seizure episodes; five times a day on average, based upon the length and intensity of the comedy shows.”