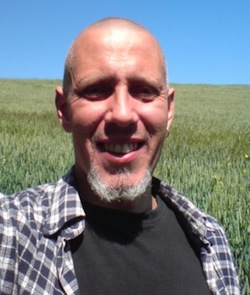 Andy Adamatzky, some of whose activities we have chronicled*, has issued three new slime mold action-adventure reports:

(Thanks to investigator Andrew R. Moore for bringing these to our attention.)