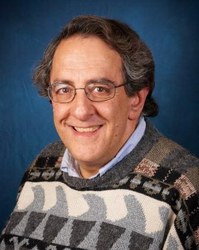 As pay telephones disappear from our cities, with them vanish opportunities to watch an entertaining, maddening form of behaviour. The behaviour was documented in a study called Waiting For a Phone: Intrusion on Callers Leads to Territorial Defence. The report came out in 1989, before mobile phones nudged public pay phones towards oblivion.

Professor R Barry Rubak [pictured here], with some of his students at Georgia State University, performed an experiment. They began by asking people what they would do if, while talking on a public pay telephone, they noticed someone else waiting to use that phone. Most people said they would hurry up and terminate their call.

The researchers put that common belief to the test….