People from higher social classes are most likely to find ways to ruin the careers of the scholars who wrote this new study, implies the study: 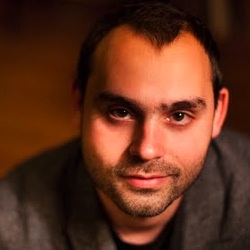 BONUS: Randy Dotinga gives his take in a HealthDay news article called “Are the Rich Really Different From You and Me?

(Thanks to investigator Hugh Henry for bringing this to our attention.