Politicians are too simple.

Two Ig Nobel Prize winners — both, as it happens, professors at Stanford University — each gives part of the explanation. (As with many simple facts, the explanation is a bit complex.) 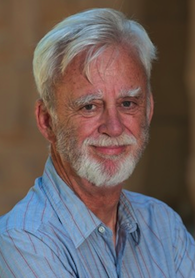 Professor John Perry, a philosopher, looked at politicians’ televised debates. In an essay for the New York Times (on January 21, 2012), he writes:

One dimension — left to right — doesn’t suffice to deal with today’s political reality…. We seem to need at least three dimensions… The system I suggest is no doubt quite deficient. But it is not, as the current left-to-right system clearly is, ridiculously deficient. [FOR DETAILS, SEE HIS ENTIRE ESSAY]

(Professor Perry was awarded the 2011 Ig Nobel Prize in literature for his Theory of Structured Procrastination, which says: To be a high achiever, always work on something important, using it as a way to avoid doing something that’s even more important.) 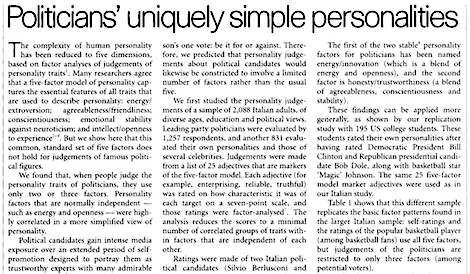 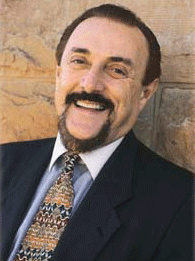 Professor Philip Zimbardo, a psychologist — yes, he is the Zimbardo of the famous Stanford prison experiment — looked at politicians’ personalities.

Zimbardo shared, with Gian Vittorio Caprara and Claudio Barbaranelli of the University of Rome, the 2003 Ig Nobel Prize in psychology. They were honored for their report “Politicians’ Uniquely Simple Personalities” (published in Nature, vol. 385, February 1997, p. 493). They write:

The complexity of human personality has been reduced to five dimensions, based on factor analyses of judgements of personality traits. Many researchers agree that a five-factor model of personality captures the essential features of all traits that are used to describe personality: energy/ extroversion; agreeableness/friendliness; conscientiousness; emotional stability against neuroticism; and intellect/openness to experience.

But we show here that this common, standard set of five factors does not hold for judgements of famous politicalfigures. We found that, when people judge the personality traits of politicians, they use only two or three factors….

[NOTE: One of the politicians they studied was Silvio Berlusconi, who recently became an ex-politician.]