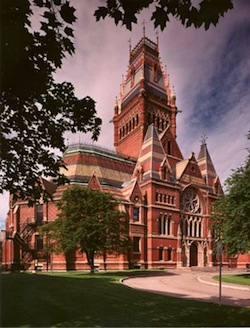 “Showered with paper airplanes, garlanded by admiring Nobel laureates, some of the world’s quirkiest scientists will be honoured at a sellout ceremony at Harvard University today. The 21st annual Ig Nobel Prizes, conferred by the Annals of Improbable Research (AIR), have become one of the most coveted prizes in science. Bringing neither personal riches nor offers of future funding, the Ig Nobels do bestow a heavy dollop of cool on their winners who, collectively, seem to put the fizz in physics and the giggles in gigabytes.”

—So writes Victoria Lambert in The Daily Telegraph.