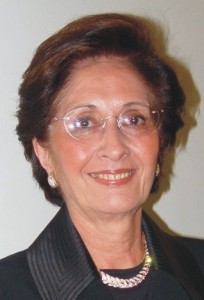 Big news, in the form of a published study, for anyone who is fascinated by kickboxing and spit:

“The hypothesis that salivary cortisol would increase and salivary immunoglobulin A (IgA) decrease after a kickboxing match was tested among 20 male athletes. Saliva samples collected before and after the match were analyzed…. This study indicates that a kickboxing match might increase salivary concentration and thereafter it could be considered a significant source of exercise-related stress. On the other hand, the effect of a kickboxing match on mucosal immunity seems not to be relevant.”