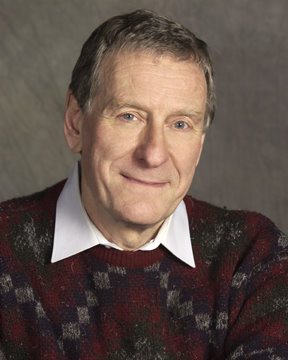 Congratulations (a bit belatedly—we only recently heard the news) to Professor David Lester, the Stephen King of suicidology, on being named president. A March 1, 2011 press release from Richard Stockton College says:

Dr. David Lester, distinguished professor of psychology at The Richard Stockton College of New Jersey, has been elected president of the American Association of Suicidology (AAS).

Lester has been involved in suicidology since 1964 and has attended the American Association of Suicidology’s annual meetings since 1969. Lester is known as one of the most prolific psychologists in the world for his publication record of more than 2,500 notes, articles and books on suicide.

We have written many times about the prolific Professor Lester and his works. Here are a few of those scribblings:

In 2007 we devoted a special issue of the magazine to him (and to his young rival and later sometimes collaborator, M. Voracek):