“Of all the presidents we have had, George Washington was the only who really counted.” That single sentence with its double meaning comes at the end of a four-page monograph published in 1978 in the Alabama Journal of Mathematics. The report’s title is, George Washington: He Liked to Count Things. The author Pete Casazza, a mathematician who writes under multiple pen names, adds fuel to a tiny fire of his own creation, suggesting that the number one number one official of the United States of America was a little obsessed.

Casazza, now a maths professor at the University of Missouri, wrote this under the pseudonym Cora Green, back when he was at Auburn University of Montgomery, Alabama.

Casazza/Green specifies more than 40 specific things that America’s first president counted. They are mere examples, he emphasises, plucked from a myriad…

BONUS: Here is a photo of author Pete Casazza. Can you count the stripes visible on his shirt? 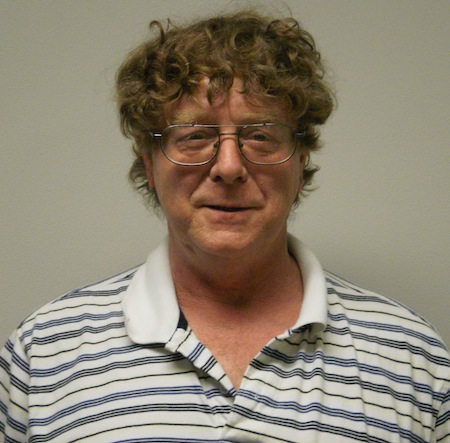