An essay (and then some) about people wanting to treat economics as if it behaves just like the physical universe: 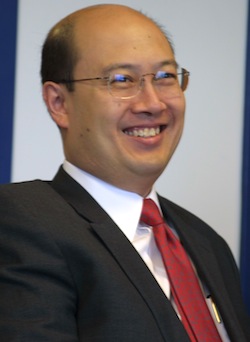 “The quantitative aspirations of economists and financial analysts have for many years been based on the belief that it should be possible to build models of economic systems – and financial markets in particular – that are as predictive as those in physics. While this perspective has led to a number of important breakthroughs in economics, ‘physics envy’ has also created a false sense of mathematical precision in some cases. We speculate on the origins of physics envy, and then describe an alternate perspective of economic behavior based on a new taxonomy of uncertainty.”