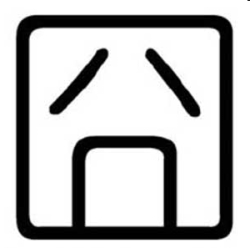 A recent report about Ig Nobel – a parody of the
Nobel Prizes by the scientific humor magazine, Annals of Improbable Research – in a Beijing-based newspaper even used Jiong Science as a headline to describe quirky research on such questions as, does drinking coca cola kill sperm and why do people pick their nose. A cartoon of a robot carrying test tubes and wearing a Jiong face, won over many readers.

But despite its popularity, 90 percent of Chinese can’t pronounce this character, according to an online survey. It is believed 囧 is inspired by the shape of a window and the fact that a window lets in light and hence, brightness. No one is sure how this ancient character has come alive to gain increasing popularity in today’s life.