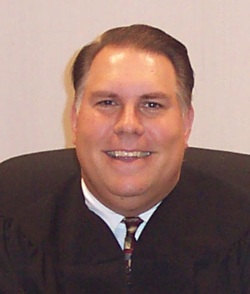 STUART – Ruling that dead people can’t adopt, a Martin County judge on Thursday overturned the adoption of a Jensen Beach woman by her 89-year-old uncle.

“The adoption is void; it was void the minute it was signed,” Roby said, “because dead people can’t adopt.” …

The adoption became an issue after several of Joseph DiPace’s out-of-state relatives contested changes he made to his will, leaving Shirley DiPace as the trustee and beneficiary of the bulk of his estate. Also at issue was the legal question of whether the adoption of Shirley DiPace would have made her not only Joseph DiPace’s daughter, but also the legal daughter of his deceased wife, Jeannette, who had made Joseph DiPace trustee of an $800,000 trust after her death in 1996.