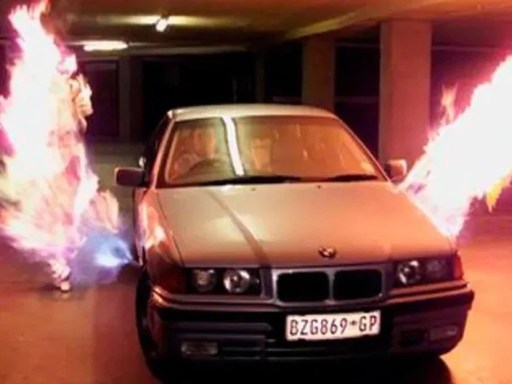 Charl Fourie and Michelle Wong were awarded the 1999 Ig Nobel Peace Prize, for inventing an automobile burglar alarm consisting of a detection circuit and a flamethrower. (Patent WO/1999/032331, “A Security System for a Vehicle“) Now, in 2023, The South African news organization takes a look back at one of South Africa’s most spectacular but least financially rewarding inventions. […]