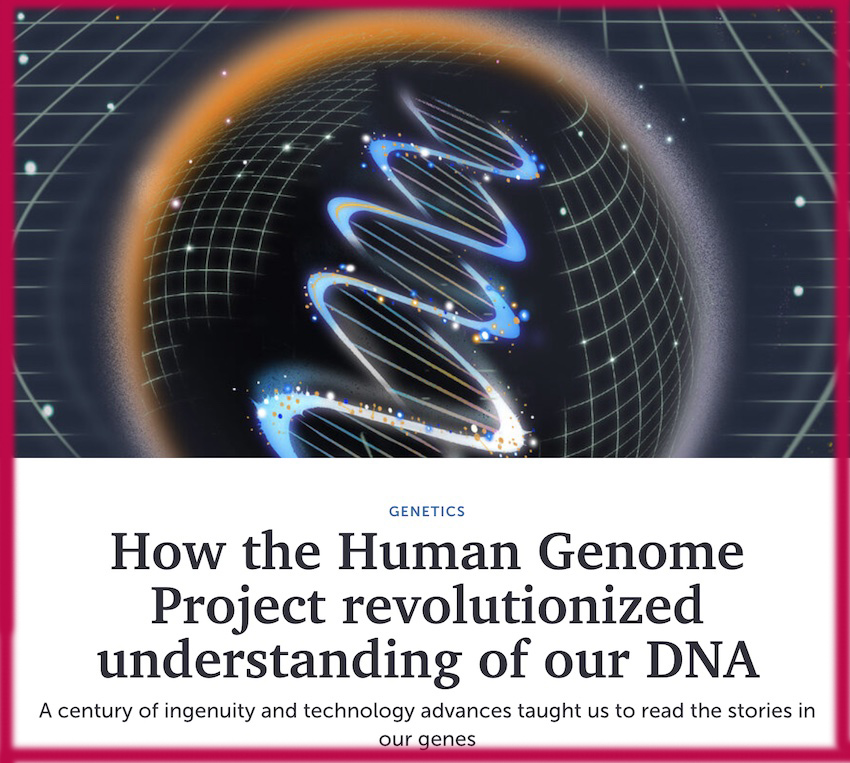 What makes most scientists most excited is the same thing that—if they’ve heard about it—makes many non-scientists wonder if scientists are nuts: Way more than half of “the stuff the universe is made of” is still a mystery to scientists. Which may strike you as a crazy thing to realize, and a crazy thing to say. But there it is.

That’s the reality: Way more than half of what scientists KNOW exists is a complete mystery to them.

That’s the big physics mystery. There’s also a separate, equally big biology mystery. There are lots of other mysteries, but for the moment, let’s talk about those two.

What stuff is the universe made of? Scientists have painfully teased out a lot of the answer: atoms and electrons and quarks and all that stuff. But the physical stuff scientists know about—the atoms and electrons and quarks and gravity and electricity and all that stuff—is way less than half of all the stuff that make up the universe. Scientist have tons of evidence—megatons, and gigatons, and lots more than that—that makes it clear that most of the stuff in the universe is still a complete, staggering mystery to humans.

If you don’t hang around scientists, and are surprised at any of that, do a little googling on the phrases “mystery” and “dark matter” and “dark energy”.

Almost everyone has heard of “the human genome”. Most people know that the human genome, the thing that makes a person a person, rather than a whale or a worm or a palm tree—is made of a chemical, called DNA. DNA is very like an almost unfathomably looooooooong string of a very few kinds of beads. What has biologists so very, so increasingly excited is that most way more than way more than half of the DNA in a person is pretty damn mysterious. No one really understands what all that mysterious, way-more-than-half of all the DNA in a person does.

If you’d like a quick, gentle introduction to the more-than-half-of -the-human-genome-is-a-mystery mystery, read Nancy Shute’s “How machines help us decipher our genes” in the magazine Science News. Then, read the story Shute is introducing: Tina Hesman Saey’s “How the Human Genome Project revolutionized understanding of our DNA.”

The mysterious stuff the universe is made of. The mysterious what-does-this-stuff-do most-of-the-human-genome. Scientists know these things are there. Are here.

And scientists know that nobody yet understands almost anything about these things. That’s why most research—most real research—is really and proudly (and gloriously) unpredictable. Whatever these mysterious things really are, whatever they really mean, it’s not what people expected.

Research is an attempt to understand things—the biggest parts of everything—that nobody has yet managed to understand. That’s why research—real research—is improbable research.