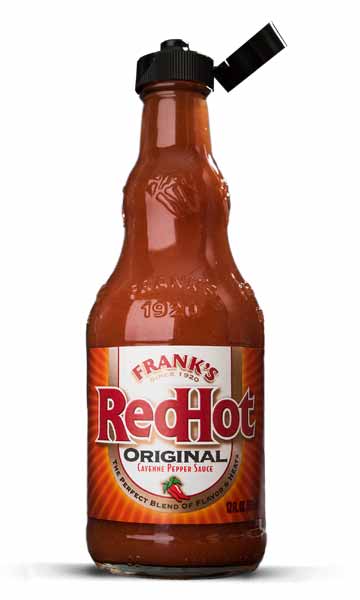 If you were to give (male) students a Desert Eagle™ automatic handgun (replica) to handle* for a few minutes, would their testosterone levels rise? If so, would they be more inclined to dose a cup of water with FRANK’S® RedHot® sauce which they believed another (male) subject would have to drink?*

Such questions were asked – and subsequently answered in a study from Knox College, Illinois, US, entitled : Guns, Testosterone, and Aggression : An Experimental Test of a Mediational Hypothesis (A full copy of which may be found here )

[1] The control group were given a toy mousetrap to fondle instead – which did not appear to increase testosterone levels to any appreciable extent.

[2] No-one actually had to drink any hot sauce.