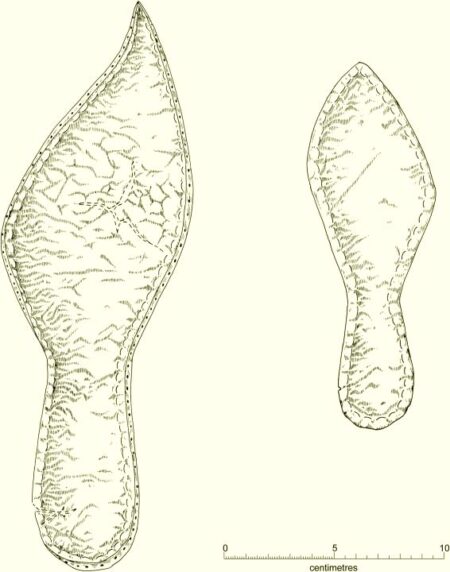 It’s known that if you wear overly pointy shoes for long periods, you’re likely to damage your feet How long has this been going on? Was it prevalent in, say, medieval Cambridge, UK?

To find out, researchers examined the human remains of 177 adult individuals (11th > 15th century) from four cemeteries located in Cambridge, England, to check their toes for shoe damage. 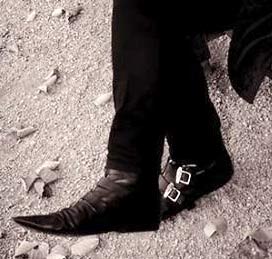