One statement, at least, in a June 5, 2020 press release would be hard to dispute: “Our goal was to develop a completely new approach to better understand the cognitive processes involved in programming.”

The press release, issued by the Chemnitz University of Technology, comes with the headline “Programming ‘language’: Brain scans reveal coding uses same regions as speech“. The press release goes on to explain: “the researchers used imaging techniques from the neurosciences and investigated which brain areas are activated when reading and understanding computer programs. Their amazing result: Programming is like talking.” 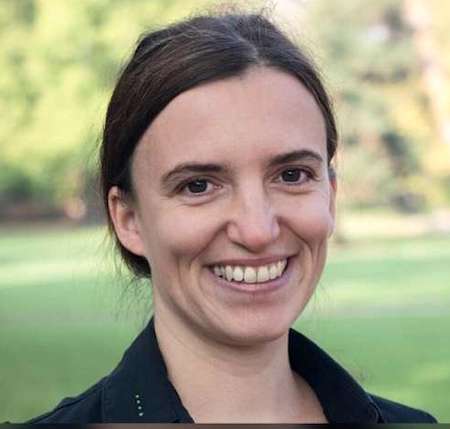 (Thanks to Ed Belove for bringing this to our attention.)

Discoveries in the Age of Dead Salmon

As we mentioned a few days ago, thanks to a dead salmon’s imagined imaged thoughts, and further thanks to some subsequent research by human admirers of that dead salmon, this is a time of great discoveries in the fMRI neuroscience research community.